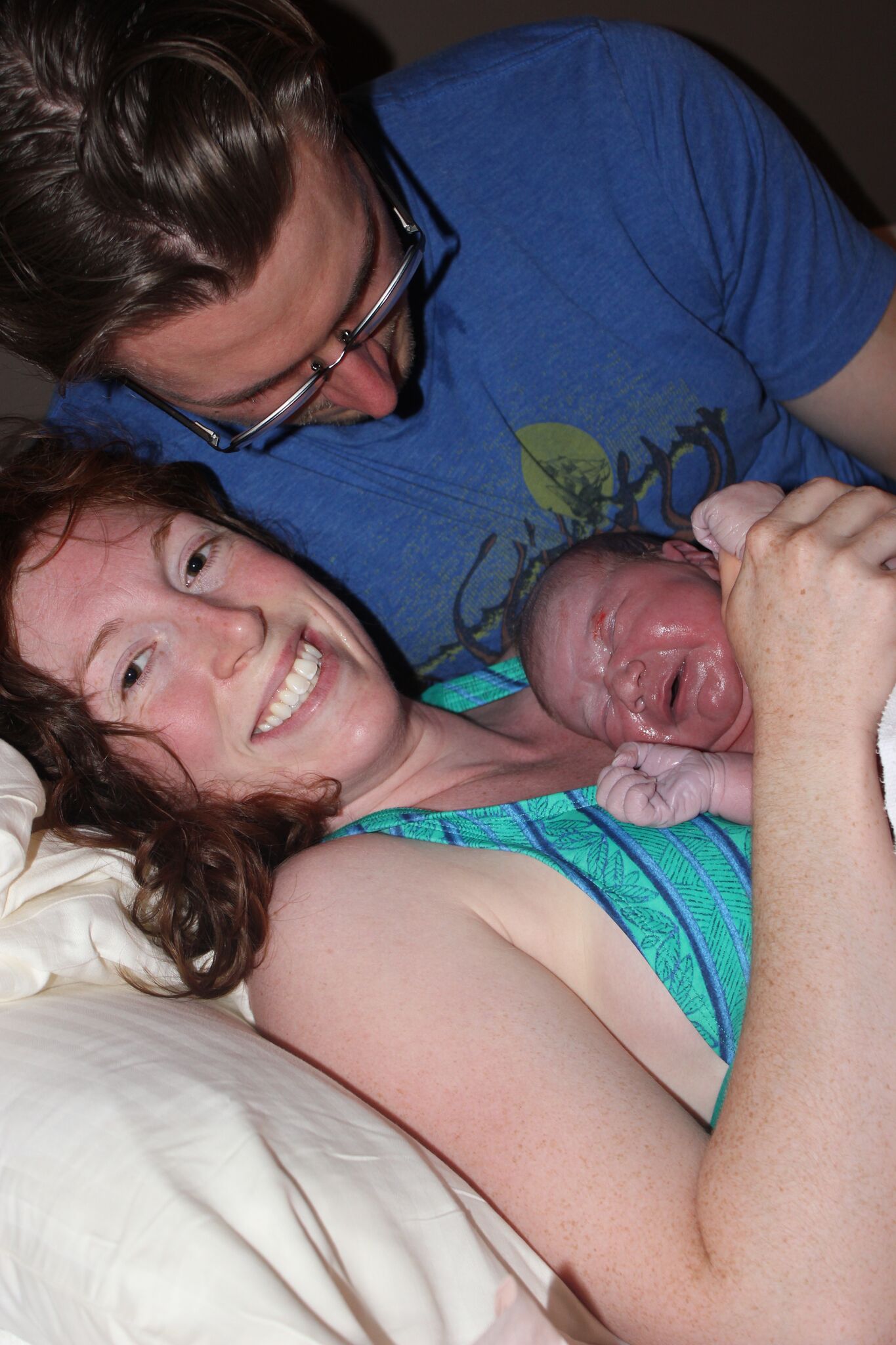 We often use the term “undisturbed birth” to describe a birth free of interventions and other stress-inducing factors that disrupt the natural hormonal process that takes place in a physiologic birth.

But as research shows, that period of minimal disturbance should continue after baby arrives as well, for at least an hour that is often referred to as “The Golden Hour.”

In a post on Collective-evolition.com, Alexa Erickson discusses four benefits of an undisturbed first hour in which the newborn and its mother have uninterrupted skin-to-skin contact:

There should be a warm blanket placed over both mother and baby to slow the production of the adrenaline hormone in her to avoid interference with oxytocin and prolactin hormones being produced. The environment should be quiet.

Height, weight, head circumference, and the newborn exam can all wait. So can the eager relatives waiting to hold the new baby! For a healthy baby, the best place to be immediately after birth is skin-to-skin on its mother.

To read more about the benefits of an undisturbed first hour, see the full article. 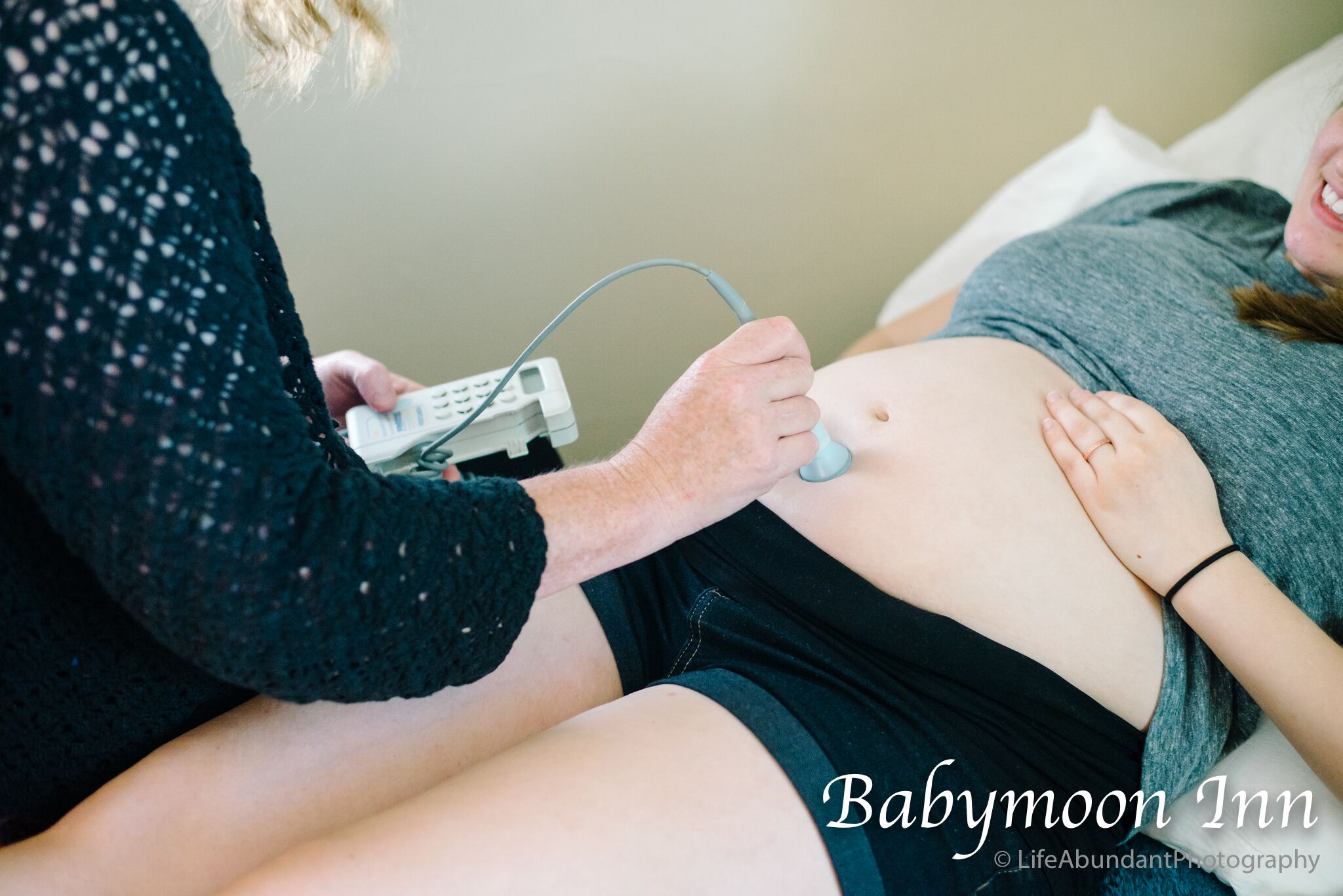 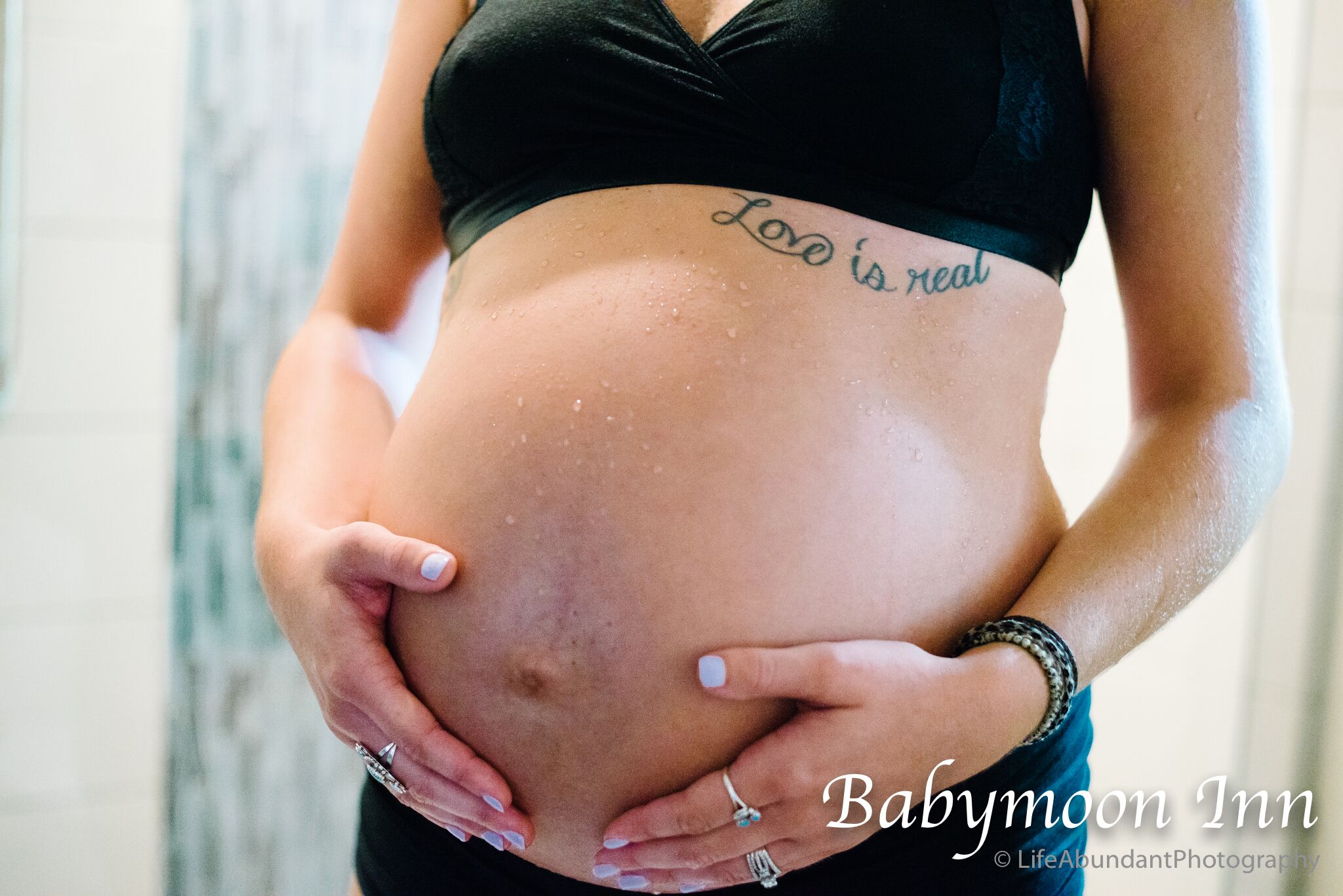