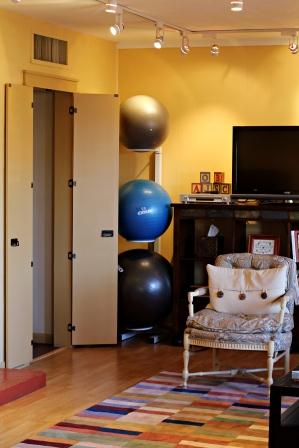 More than 73% of women prioritized choosing their care provider over choosing the hospital in which they would give birth, according to research published earlier this year. Only 17% chose a hospital first and then sought out a care provider.

The research included more than 6,000 women who answered survey questions through the Ovia Pregnancy app.

In an article for Slate.com, Christina Cauterucci looked at the Ovia survey and also at a recent assessment of 12 childbirth facilities that examined the correlation between the design/layout of the facility and the Cesarean rate. The assessment included both freestanding birth centers and hospitals.

“Neel Shah, a Boston OB/GYN who works at health-care research center Ariadne Labs, was one of the authors of the Ovia Pregnancy survey. He says U.S. hospital C-section rates range from around 7 to 70 percent, often with wide ranges in a single zip code. And though hospital choice can be a woman’s biggest risk factor in the care she receives, including her chances of needing a C-section, few women pick their delivery hospital first. ‘Nobody picks a restaurant based on who the waiter is,’ he told Slate, comparing restaurant service to hospital care. The service might be impeccable, but, if the restaurant has a higher-than-average record of food poisoning, not many customers would want to take that risk.”

The 50-page assessment, published by Ariadne Labs, found the following:

So what does this mean for you? It means that while your choice is provider is important, so is the location you choose to have your baby.

Two birthing suites eight feet apart
A midwife in the building during the entire labor and birth, no farther away than the next room
Birthing rooms that see around 90 births a year
A Cesarean rate around 56%, similar to the national birth center Cesarean rate

To make an informed choice about your birthing location, consumers must tour potential birth locations early and ask questions and seek out information that may not otherwise be offered. According to the Slate article:

“Shah recommends that pregnant women and their partners look at the whole ward and the process of delivery care, not just the delivery room, when touring birthing centers. Where will they check in, sit for triage, and recover? Where are the nurses and doctors hanging out—is it near the labor and delivery area or further removed? Prospective patients could also benefit from looking at publicly reported hospital data, like C-section rates and rates of hospital-acquired infections, on internet databases such as the one run by the Leapfrog Group before choosing a facility.”

How early in pregnancy did you tour your birth location? What questions did you ask to help make your decision?