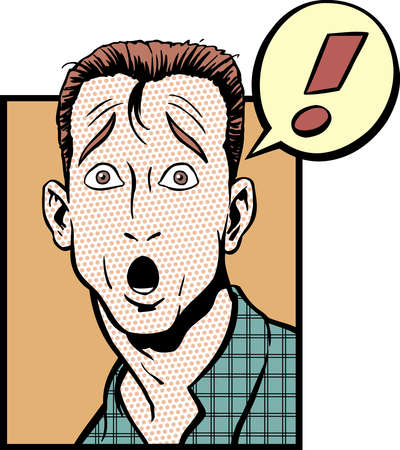 Why there’s no going back after witnessing childbirth

Partners – can you relate to this?  How did witnessing the miracle of childbirth change you?  Excerpt – Why there’s no going back after witnessing childbirth:

“And then, a few hours later,” he says, lowering his voice as if he is about to impart the answer to all the secret mysteries of the universe, “they sent us home. And Clare just walked out. Like a normal person. She just got up and walked out. But she’d just had a baby! I offered to carry her, but she just looked at me as if I was insane. As if I was insane! As if what she’d just done wasn’t insane! They should carry you all out on golden sedan chairs through streets lined with cheering crowds.”

“And cushions,” I say. “We want cushions on the sedan chair. We want it to be mostly cushions.” 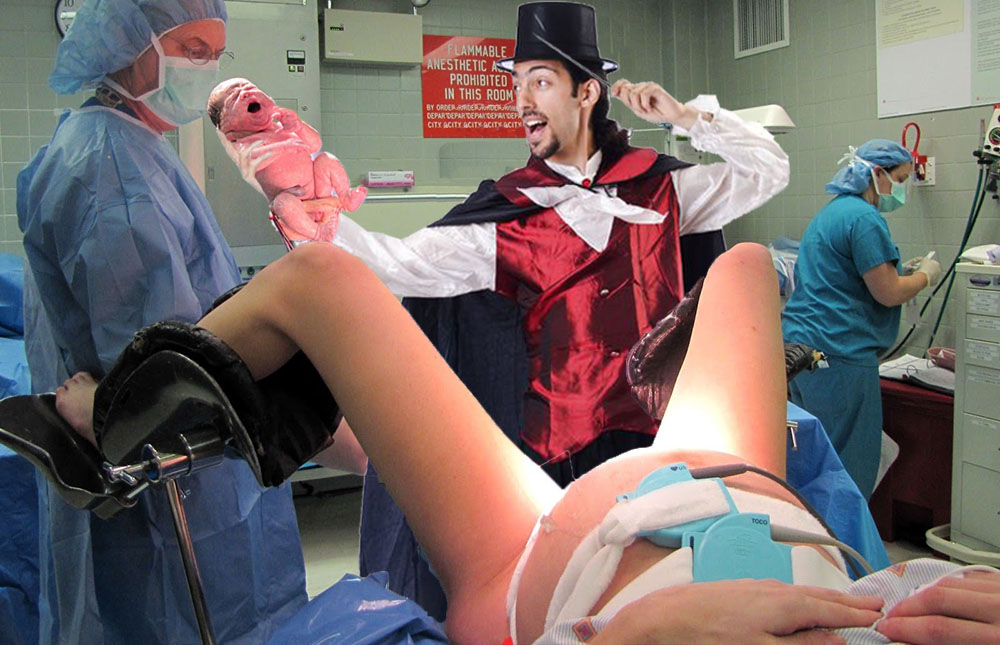 Obstetrician Preferred to be Called ‘Vagician’

Sure, the midwifery model of care has great outcomes and client satisfaction.  Candles and tubs.  But – have you heard of the VAGICIAN?!!  Here’s a sample – you must read the rest

After he delivered her first baby, he said, “But wait, there’s more!!!”  To the room’s amazement and especially the patient, Kendall Simpson, the vagician delivered another baby.

“At first I was really surprised to have twins,” Kendall told reporters, “but when I thought about it two for the price of one, I’ll take it.  Dr. Schmidt is truly working magic over there!”

Critics argue he uses slight of hand and distraction to deliver these babies, and it really isn’t “vagic.”  Dr. Schmidt, or “The Amazing Fredrick,” argues you just have to believe.  In Ms. Simpson’s case there is a rumor he read the ultrasound as only one baby just to set up for the big surprise on delivery day.