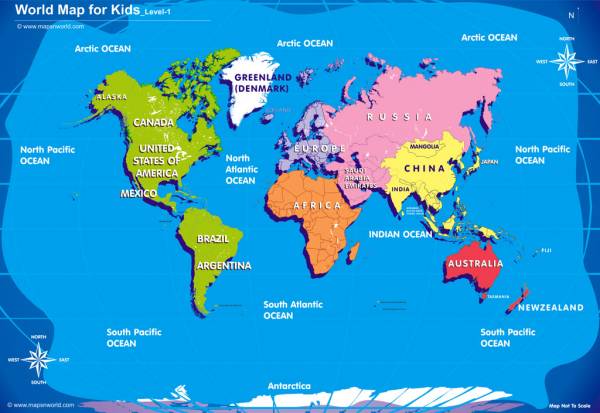 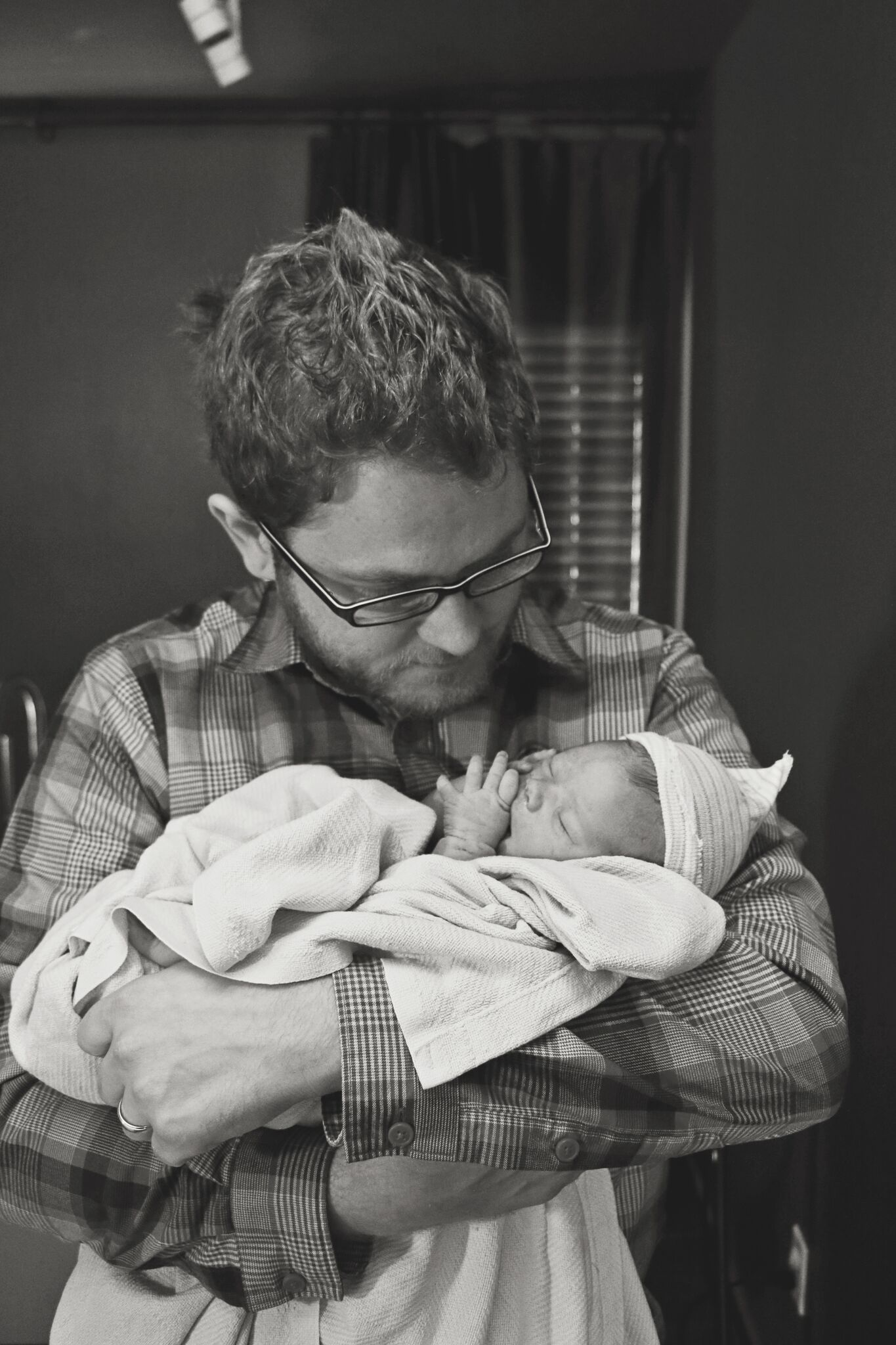 Dads Describe the First Time They Were Alone with Baby

Do you remember the first time you were alone with your baby?

Oh no, I’m not talking to you, Mama. Pass your phone to your nearby partner, because this time I’m talking to them.

Do you remember that first time? How old was your baby? How long were you alone together? Did you look forward to the opportunity with excitement? Or were you secretly (or not-so-secretly) a little hesitant?

Being alone with your little humans for the first time can create a wide range of emotions – fear, joy, pride, anxiety, confidence, or sheer terror. And I think we’d all agree that any of these feelings are normal!

In an article for Romper, author Fiona Tapp spoke with 12 partners about the first time they were alone with their baby.

“My wife had to go back into the hospital a few days after the birth and I was left to look after the baby by myself. I was frightened to hold him without a chaperone, but once I got over myself I was fine. I just needed to find my feet.”

“I had a rough time at the beginning, and [my son] cried every time I held him. To be honest, I withdrew from him and my wife. I wasn’t alone with him for longer than five minutes until he was a toddler.”

“The first time I watched the baby by myself it was because my wife was in bed sick. I realized how boring it is to look after a small baby. It made me appreciate everything my wife does.”

“I took the baby to the coffee shop. I couldn’t believe all the attention I got. People were talking to me and helping me with the door. I felt like I was famous or something!”

Do any of these responses resonate with you? Moms, do you remember YOUR first time alone with your baby?

Read the rest of the entertaining article . 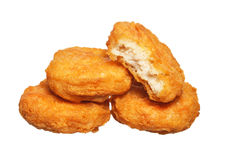 When my daughter was born three years ago, for hours afterward I was too excited to feel hungry. Her birth left me on a high that has yet to go away, even three years later. Food was the last thing on my mind, even though I was under strict orders to eat from my Babymoon midwife and nurse.

It wasn’t until hours after she was born when I was happily snuggled up in bed with her at home that I finally felt like eating something, and my obliging husband brought me some scrambled eggs.

They were the best. eggs. ever.

With every bite they grew more tasty, and I asked my husband what he had done differently to these eggs to celebrate this special occasion of our daughter’s birth. Turns out the “special ingredients” were salt and pepper.

A couple nights later, a friend brought over lasagna and I experienced the same euphoria when eating it. To this day, I still talk about that lasagna and those eggs and how every bite of food for those first couple postpartum days blew my mind.

Turns out I’m not alone in that experience Recently, my fellow doula and Lamaze Certified Childbirth educator Sharon Muza wrote about this phenomenon in a blog post on www.dona.org.

Muza shares the story of a preparing a meal at a home birth where the pickins’ were slim:

I slowly pulled some dinosaur-shaped chicken nuggets, no doubt meant for their toddler, from the freezer and popped them in the oven. Slicing up an overripe banana and a couple of oranges, I arranged the fruit “artfully” on the plates. Some mayonnaise mixed with creamy horseradish made a “fancy” dipping sauce for the baked nuggets. I cut up some string cheese sticks and mixed the pieces with the jar of olives I found. Crackers spread with jam served on the side completed this first postpartum meal.

I carried the plates to the bedroom, where both parents were resting in bed while the newborn nursed. Placing the plates on the night table, I encouraged them to eat. And eat they did. They dug in and ate with gusto. Every last bit of food was consumed. When they were done, they leaned back against the pillows happily and commented that this was the best meal ever. They were serious!

Muza hypothesizes that the first meal after giving birth is always “the best meal ever.” Anecdotal evidence at Babymoon would support this theory, as we have heard more than once that our postpartum pizza, pancakes, and snacks are beyond compare…

What was your first postpartum meal?  Was it, in fact, the best meal ever?

For the rest of this insightful and fun article and for other great articles – please visit the DONA blog. 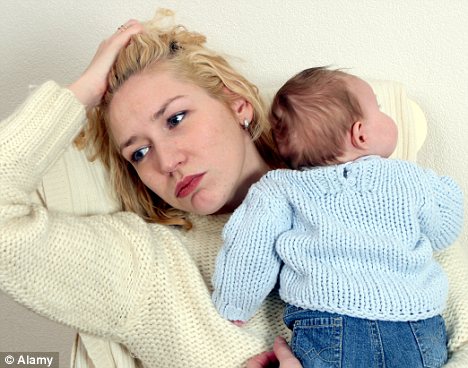 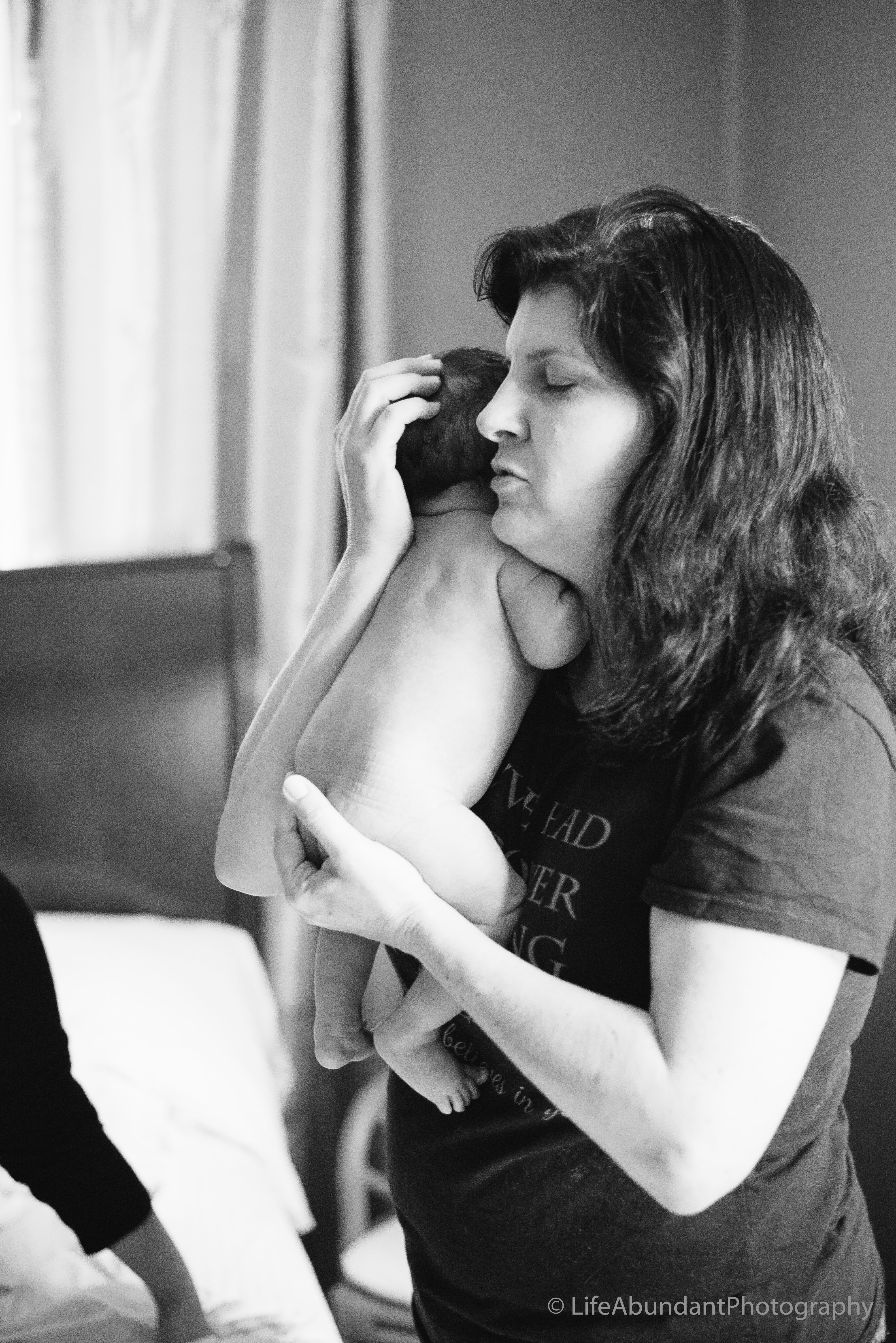 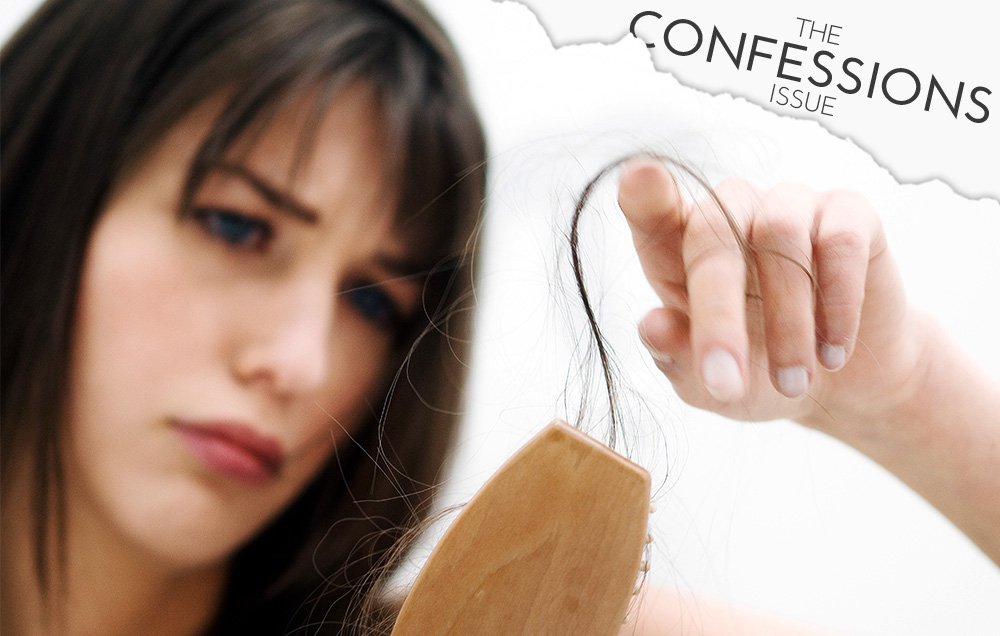 Have you noticed dramatic hair loss during your postpartum “fourth trimester” – and the regrowth of fun little baby hairs along your forehead?   Women’s Health Magazine has a Q & A about this condition that can be scary until you look at the facts (ps – it’s normal).

What it is: During pregnancy, you get a surge in estrogen, which can cause your hair to grow like a weed. But about three to four months after giving birth, the hormone plummets, which helps send many follicles from the growth (anagen) phase to the resting (telogen) phase at the same time—doctors refer to this condition as telogen effluvium. This shedding can last anywhere from four to seven months, says Fusco. And it’s not always a zero-sum game: You can end up losing more hair than you gained during pregnancy.

So, it’s a real thing – you aren’t imagining it!  But what can you do about it?

What helps: If you’re breast-feeding, your options are limited, says dermatologist Kathie P. Huang, M.D., codirector of Brigham and Women’s Hospital Hair Loss Clinic in Boston. Anything that gets in your system could potentially be transferred to your baby (and many treatments aren’t safety-tested on nursing mothers or babies for good reason). A healthy diet goes a long way, as do prenatal vitamins if you have any pregnancy-related deficiencies, like iron, that could hinder healthy hair growth. (Try adding these foods high in iron too your diet.)